Unleashing the Power of Display 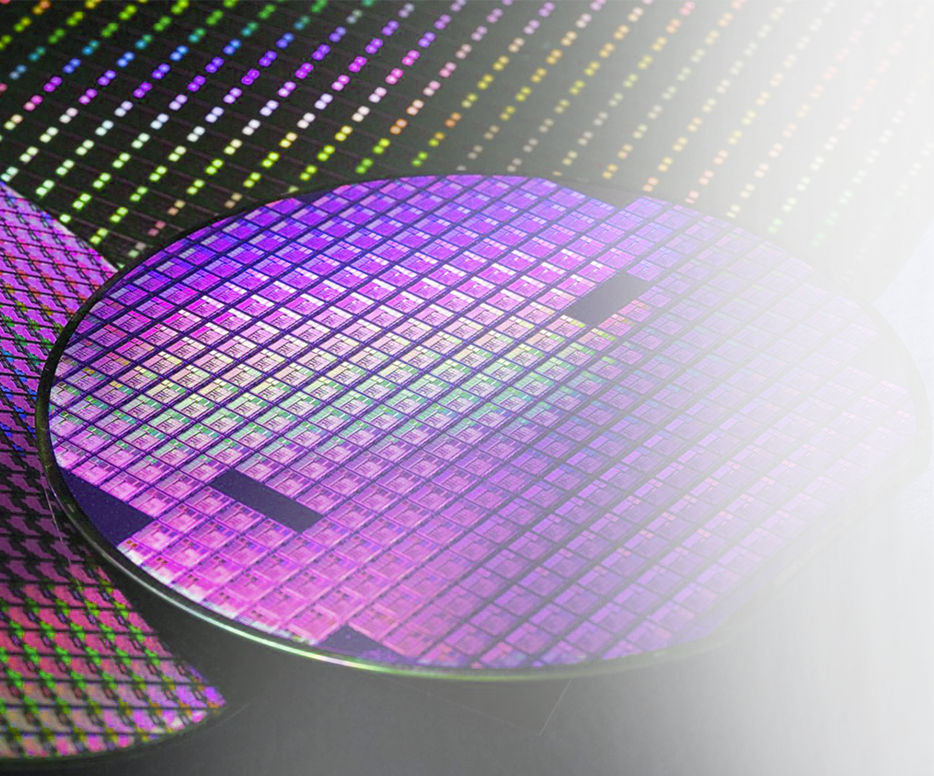 Raysolve’s High definition RGB active-matrix micro-display with ultra-high brightness and finest pixels has been proven to be robust and mass-producible. With the strong support of our strategic partners, our next-generation micro-display will continually redefine the market and excite our customers.

Breaking in through AR related applications, we are diving and striving in the massive micro-display market. Our potential clientele goes with a long list, not only includes those AR hardware giants, but also Head-up Display (“HUD”), micro-projectors, maskless lithography, 3D printing companies and other micro-display solution providers.

At Raysolve, we are continuously bringing groundbreaking ideas to life and transform complex technology into easy-to-use devices.

Raysolve is a semiconductor company focusing on the design, research and manufacturing of unparalleled micro-LED micro-display chips. Our proprietary QD and CoANODETM fabrication technology lie in our world’s first full-color and ultra-high brightness micro-LED micro-display. Avoiding the mass transfer of micro-LED pixel array from one substrate to driving backplane via mechanical process, we are able to manufacture high quality micro-display chips in high-yield, through our innovative large size GaN-on-Silicon wafer-level integration technology. Our unique and disruptive technology offers brand new possibility and vision to perceive and receive the world in entirely different manners.

Raysolve’s proprietary micro-LED micro-displays enable and empower the next generation of real AR/MR applications with bright, portable and light-weighted solutions. They will replace existing low brightness micro-OLED, LCOS technologies, offering customers “whenever and wherever” options, used to be out of reach before. Our micro-LED could be readily integrated into AR glasses, other consumer electronic devices, together with head-up display (HUD), head-mount display (HMD), micro-projectors and etc. As for industrial applications, it is also an essential technology in maskless lithography and 3D printing, etc.

Our innovative and easy-to-integrate technology are bound to redefine our everyday life through the next smart platform – AR glasses.

Raysolve, a leading Micro-LED startup announced today that it raised US$10 million in Pre-Series A+ and Pre-Series A++ financing led by Inno-chip and AAC Technologies respectively, along with existing investor Gaorong Capital. The funds will be used to accelerate the R&D of Raysolve’s full-color Micro-LED micro-display and team expansion, preparing for the upcoming small-scale mass

Raysolve, a leading Micro-LED startup announced today that it raised US$10 million in Pre-Series A financing. The new funding will be used to scale up advanced R&D and initiate production of the world’s first standardized full-color micro-LED micro-display. Raysolve has successfully raised nearly US$15 million (RMB100 million) of Angel and Pre-Series A financing within half